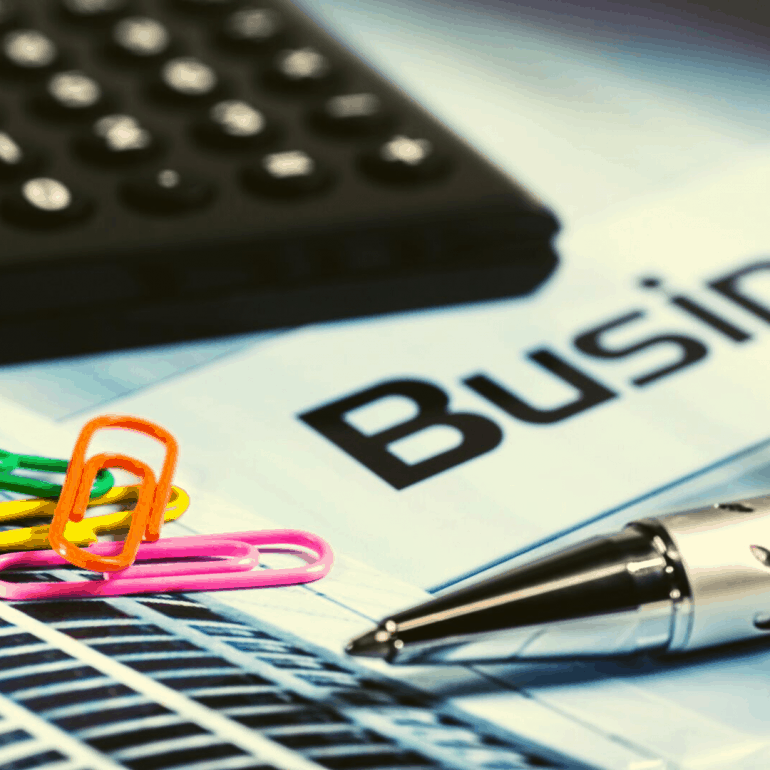 On Tuesday, 10 September, the main European stock exchanges opened downwards and are awaiting the European Central Bank (ECB) meeting scheduled for Thursday. Analysts estimate that in addition to disclosing some macroeconomic data, the meeting could also announce new stimulus measures. It is also expected to update the estimates of growth and inflation downwards for the region.

In addition, China eliminated the restriction on foreign direct investment in its capital market, which established a maximum purchasing share of $ 300 billion. This measure indicates an open stance and aims at increasing the use of the yuan and balancing the balance of payments from higher flows of foreign capital.

As for the pound, it recovers 0.14% d / d up to 1.24 pounds per dollar, which is given-according to House of stock exchange information – after the publication of the unemployment report for the three months ended in July showing strength in the labor market, with a rate of 3.8%, below market expectations and the previous report of 3.9%.

What overpopulation? The problem of humanity will be the “subpopulation”

Business leaders and analysts predict that the world’s population will decline in the next century, and China will be severely affected. They warn that you will need to take precautions soon to avoid a humanitarian crisis.

When two of the most successful businessmen in the world, the CEO of Tesla, Elon Musk, and the founder of Alibaba, Jack Ma, held their first public debate, they differed in almost everything. The only thing billionaire entrepreneurs agreed on was the biggest problem the world will face in the future: there won’t be enough people.

“Most people think we have too many people on the planet, but this is actually an outdated vision,” Musk said in a panel with Ma in Shanghai in August. “I think the biggest problem the world will face in 20 years is the collapse of the population, not the explosion, the collapse,” he said. Ma totally agreed.

“1.4 billion people in China sounds a lot, but I think in the next 20 years we will see that this will bring great problems to that country and that the population will decrease. The rate of population decline will accelerate. Now you call it to collapse, and I agree with that,” Ma said.

These projections are shared by demographers, who argue that the world’s population will almost cease to grow by the end of this century, largely due to the decline in world fertility rates. Africa is the only region in the world in which strong population growth is expected for the rest of the Twenty-First Century.

It is expected that the population of China reaches its peak in 2031, while the populations of Japan and South Korea will be reduced after 2020. India’s population is also expected to grow until 2059 when it will reach 1.7 billion people.